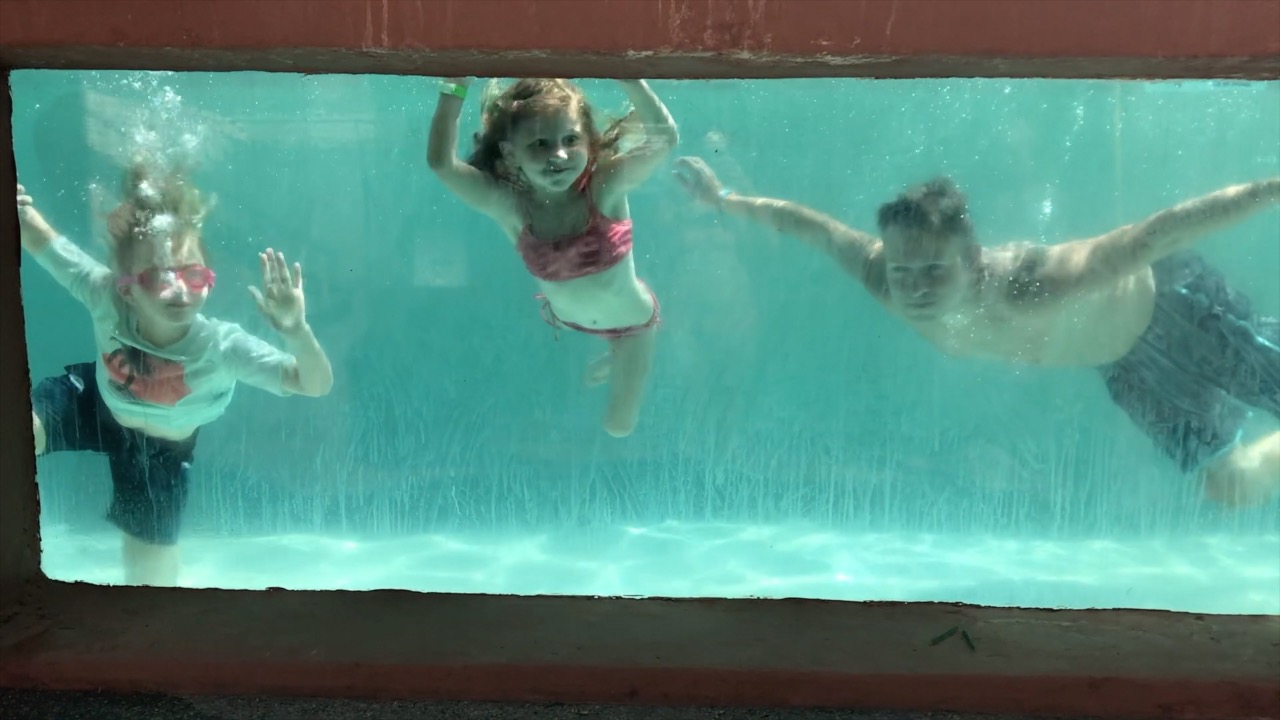 Now I’m just worn out. And I’ll ache like this forever I think.

Time’s getting away and we’re so slow to see how fast it goes. 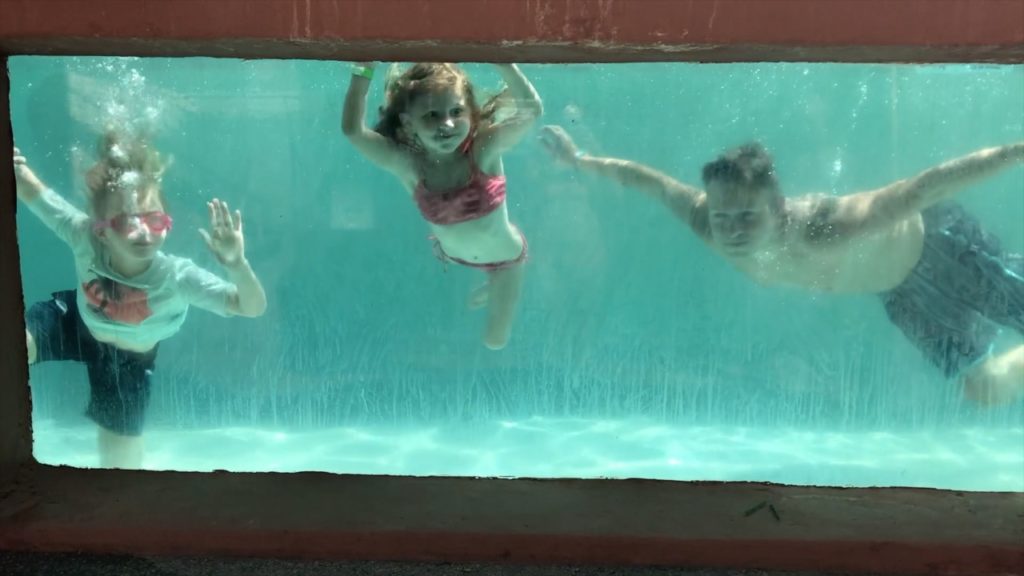 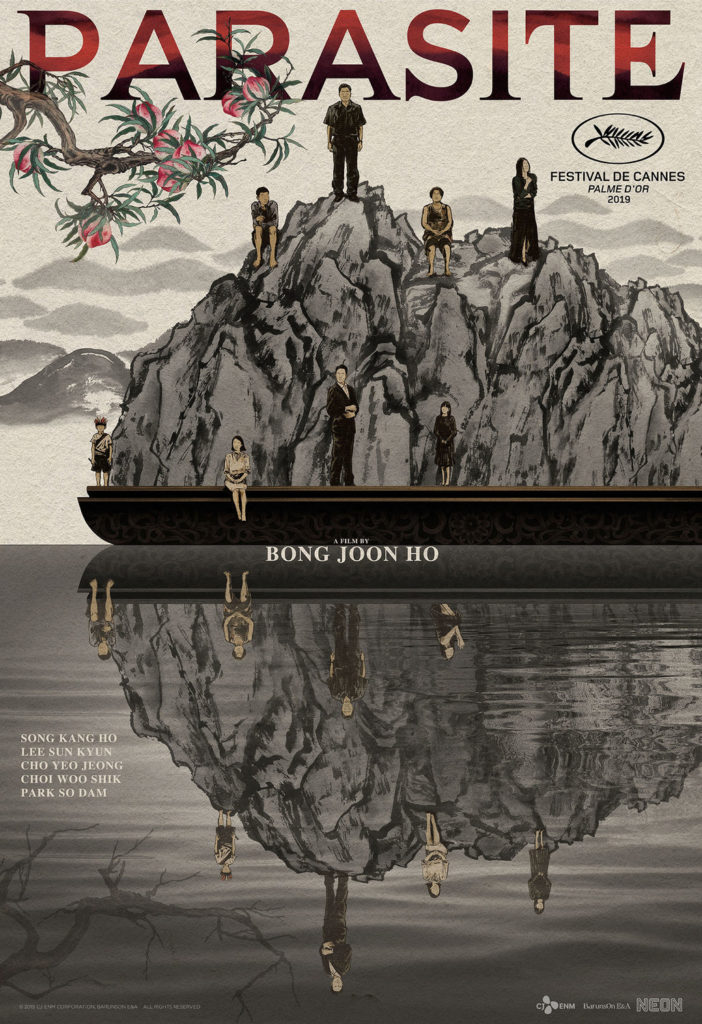 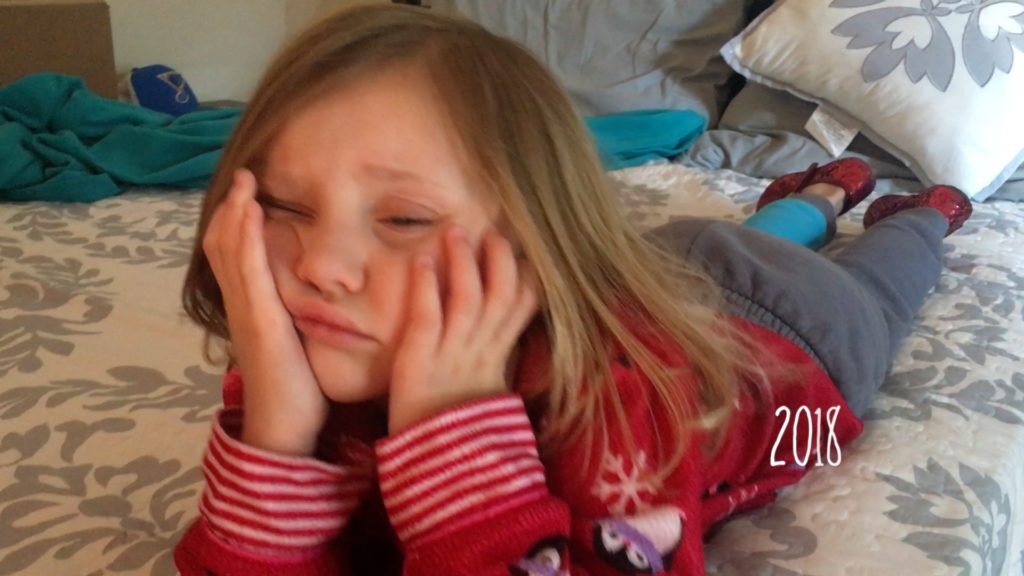 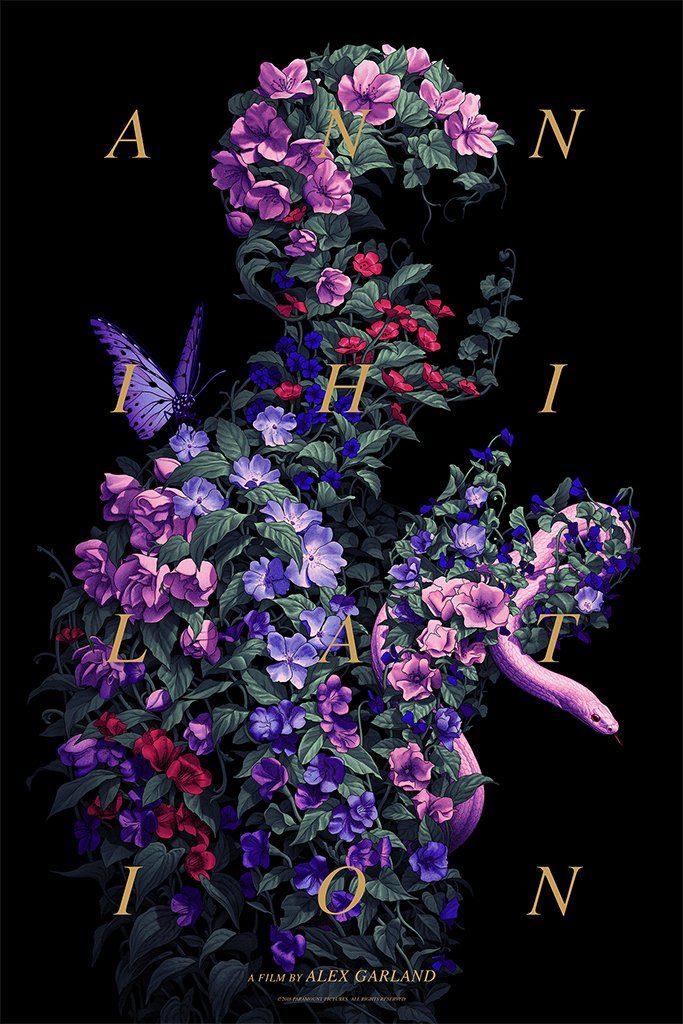 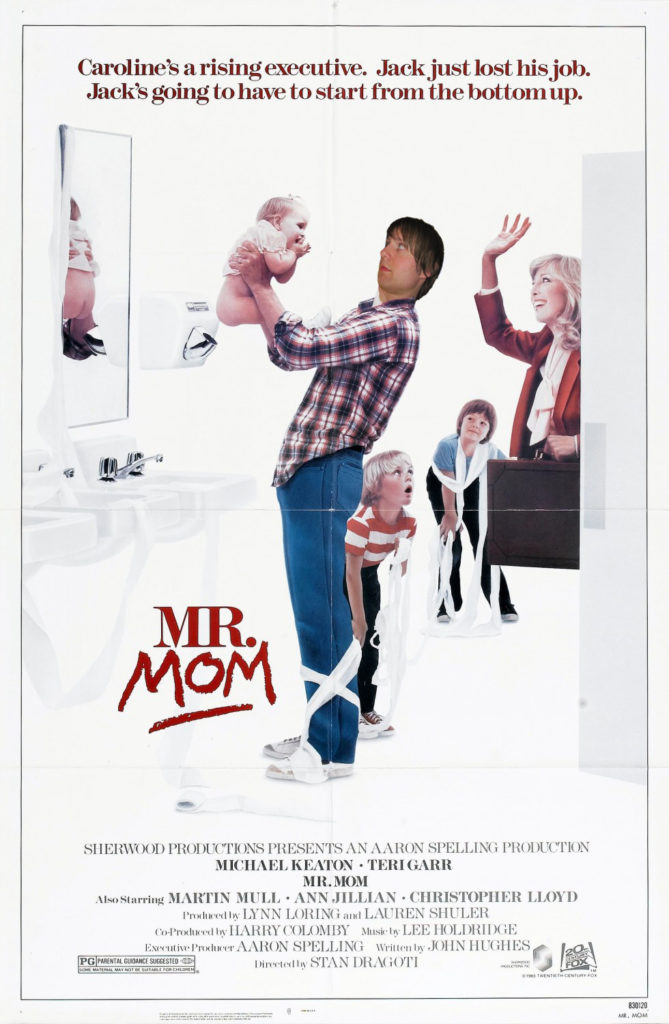 In terms of trying to be more open and blog more often I’ve been thinking about random topics that I could expand on that maybe aren’t so normal to everyone. … END_OF_DOCUMENT_TOKEN_TO_BE_REPLACED 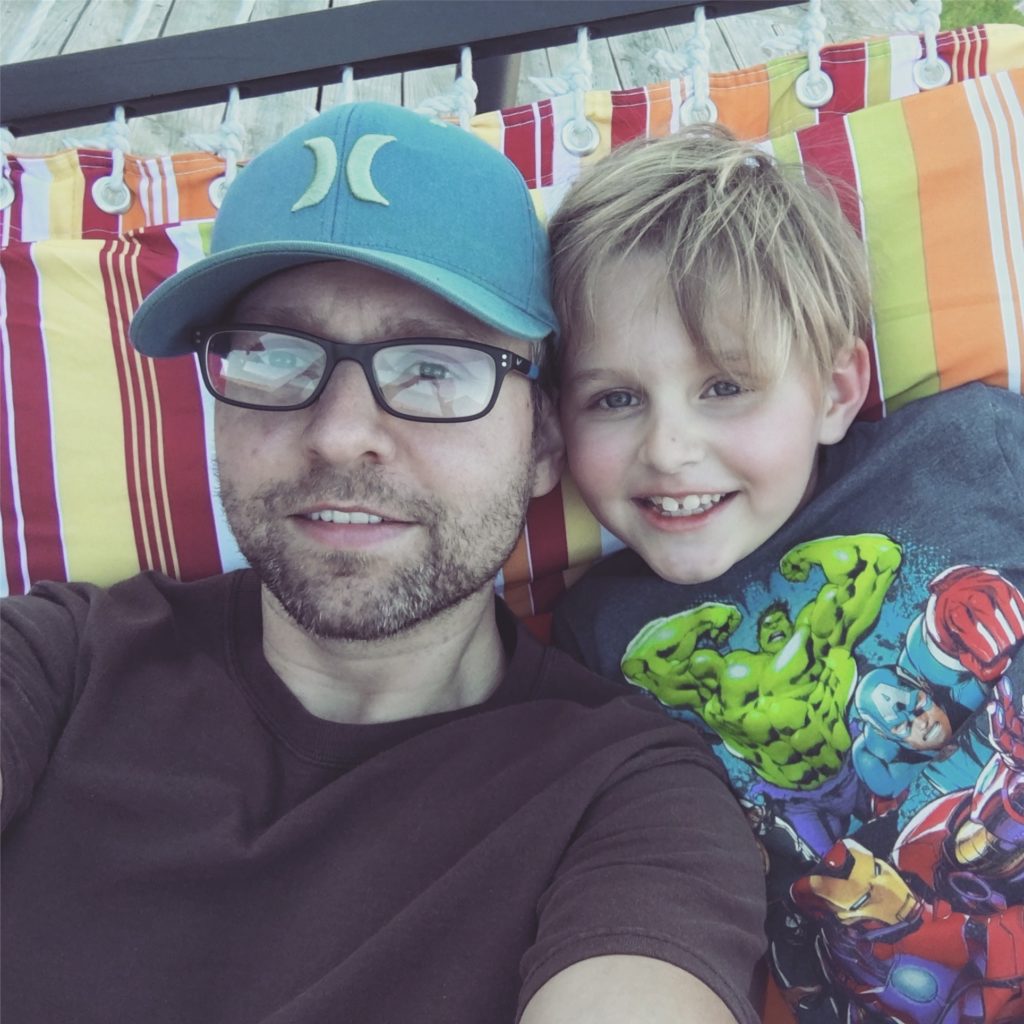 Not a lot happening over the last month or so. Been trying to stay busy with school work.  Finished another class in March and working through another now. Still on … END_OF_DOCUMENT_TOKEN_TO_BE_REPLACED

Feels really gratifying to make the final payment on my student loan. And also to be able to say that we are debt free! Definitely couldn’t have done this without sjholsapple pushing me to save save save. Seriously… https://www.instagram.com/p/B90ZqmSJzHN/?igshid=1h6wavzki222p

First in the quarantine viewing yesterday was...

The Chicago Blackhawks defense in one picture