Skip to content
You are here:HomeBlogging just to blog. No matter what, you can’t say no to me in my dreams. 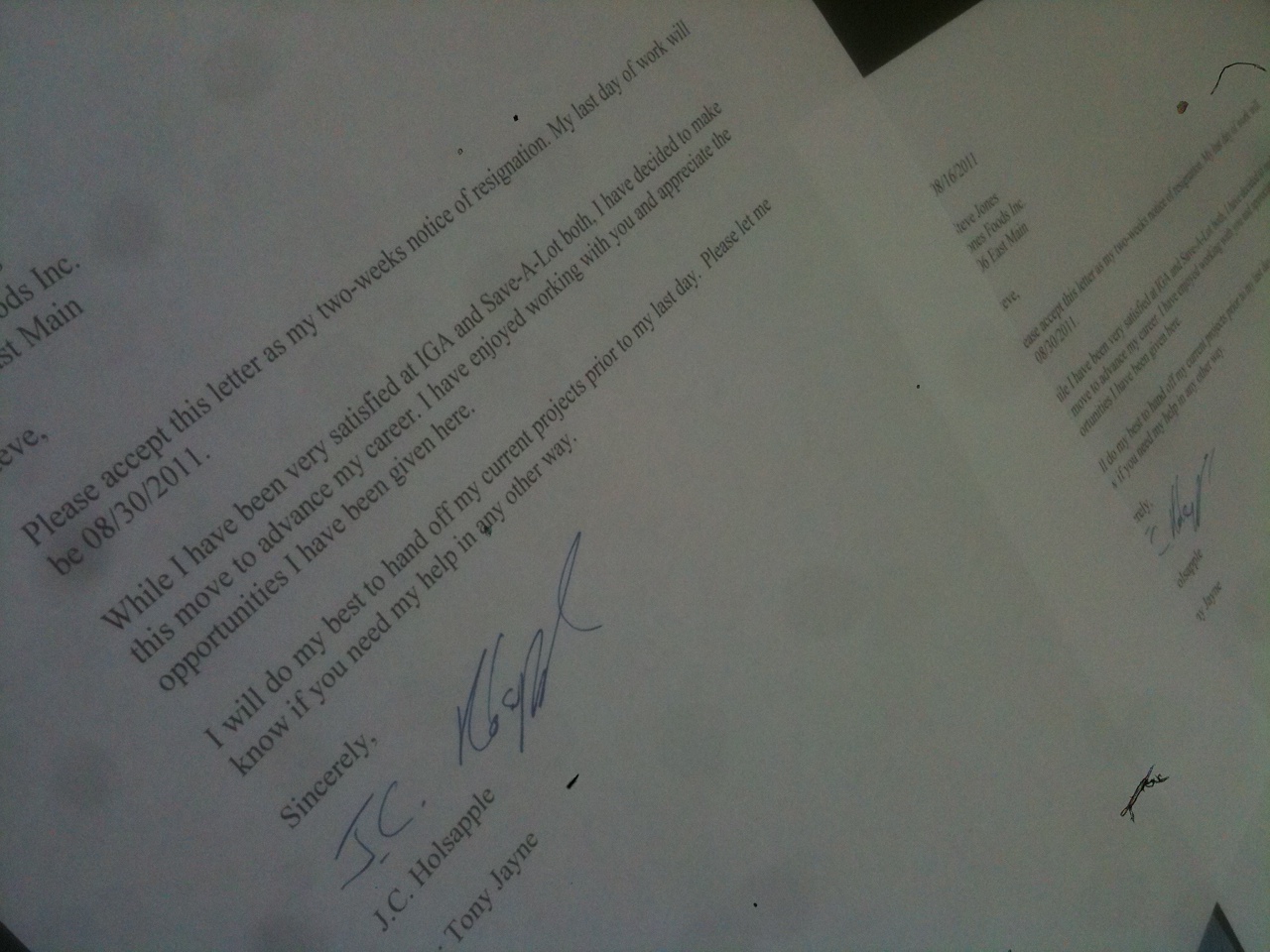 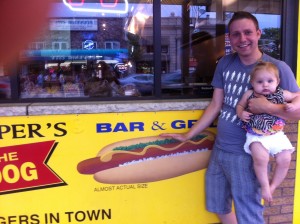 We went on vacation with my parents a few weeks ago and had a great time. We went to the Dells in Wisconsin. It was nice to get away for sure. If I get time I might post some pictures or something if there are any worth posting.

So since last blog I took a new job with the local cable company here in town. US Sonet. New web-site coming soon. It’s pretty terrible. I’ve been working both jobs to make the switch to the new not as drastic on myself. Makes for long days and really long weeks. Yesterday was the first football game of the year and I was running the Tricaster for it. It’s a lot of shit to have to worry about just to broadcast one game. Switching cameras, score board overlay, going to commercial, instant replays, muting the announcer so you can hear the commercial. Usually on bigger set-ups than this there is one guy in charge of it and then multiple people underneath him that handle each thing, not here. One man show. So I’m not happy with the way a few things looked last night but overall I am. With only two camera’s it’s hard to do much else than switch between them. Next week I think we will be starting new commercials to air during the game’s. And then another game on Friday night. I spent 14 hours at the Studio yesterday so hopefully I get things down a little better and the games won’t drag on as long. For someone who despises football a 3 hour game is forever.

A little sad to be saying goodbye to the grocery business. It’s been mostly good to me and my boss has always been a nice guy to deal with and talk to. I’ve met a crap ton of people and made a lot of friends but when you get a chance to do things you are generally interested in you shouldn’t pass it up.

Also, I’m taking three courses this semester which I haven’t even really looked into yet. Maybe after I get the new job in order I will. It’s just non-stop work right now though. I miss my family like crazy every day. I go home and they are all in bed and I hardly seen them at all that day. Stef goes to school everyday and the girls go to day care so if they aren’t up when I get up then I don’t see them. Yesterday I went home for 45 minutes before the game started and Penelope seemed so happy to be in my arms. As a parent, it makes you feel good and bad all at the same time. 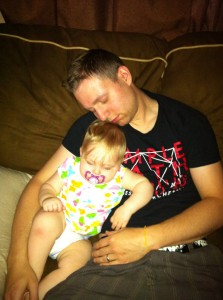