Skip to content
You are here:HomeBlogging just to blog. What if it was true and all we thought was right was wrong? 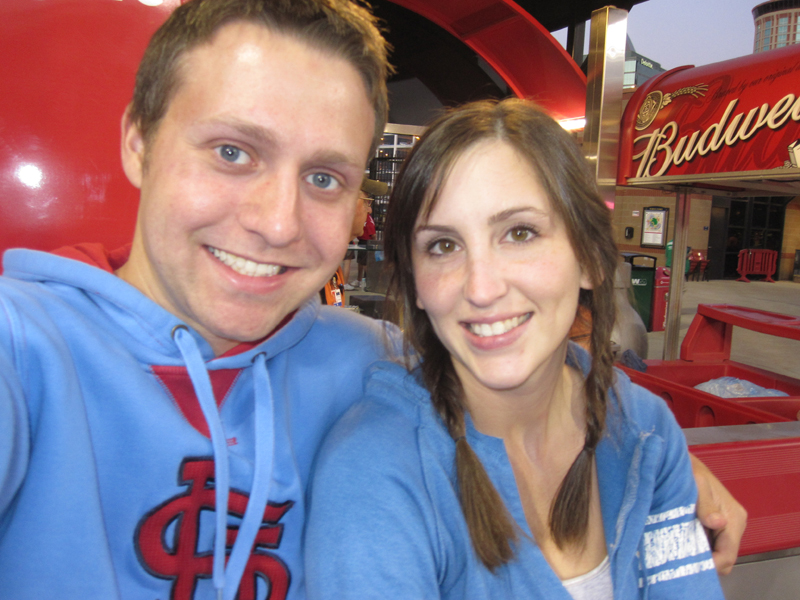 We went on vacation back at the beginning of August up in Milwaukee. It was a fun time for sure. We stayed at a really nice resort and went to a couple different amusement parks and ate some good food. 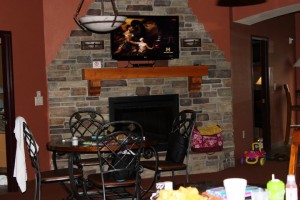 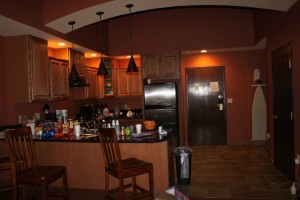 Penelope turned one back in September. It continues to amaze me how much she grows everyday. 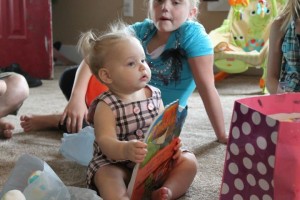 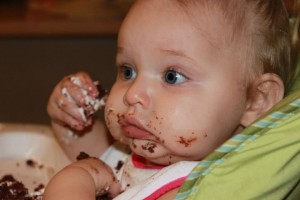 She also got her first haircut last week. 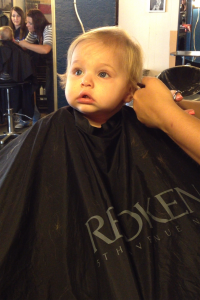 We went to a Cardinals game back in some month and took Kiara and her cousin. I think they mostly hated it but the Cardinals did win. 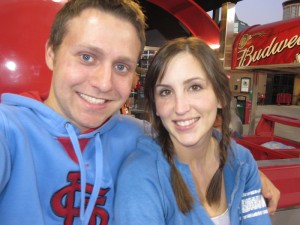 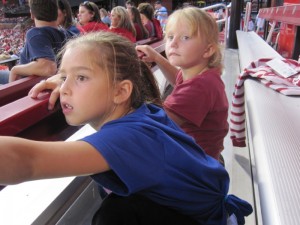 And then I went to a Blue’s game against the Hurricanes last Friday night with Adam and Drew. It was a great night. So nice to hang out with friends again. 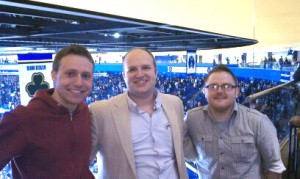 A couple videos of Penelope from recent weeks. This one is of her dancing.

And this one is of her sliding in a bounce house.

Here is some other pictures I have on my computer. 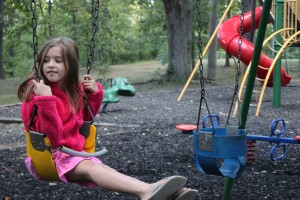 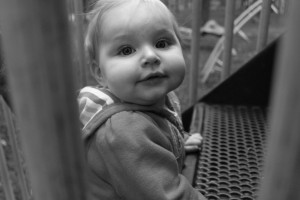 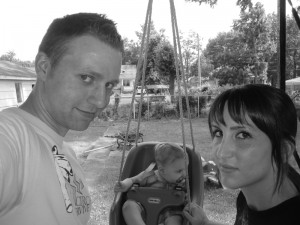 My classes are going mostly well. I have been procrastinating like crazy with my English research paper but my Mythology and Astronomy are both going great.

And yesterday was Stef and I’s two year anniversary. It seems like we have been through so much in these two short years but I wouldn’t rather have spent it with anyone else. She always keeps me on my toes and honest.