Skip to content
You are here:HomeKiara We’ve come so far for this. And all things missed left behind to build this.

I’m not entirely sure how this trip was even brought up. I think it was just a spur the moment, “you know, if we are going to go to Disney World, we should do it before Kiara gets too old to enjoy it.” And then a couple weeks later we had a trip booked.

So we waited until almost the last minute to tell the kids. Which resulted in lots of this type of behavior.

And then a couple weeks later we were off to fly. The kids (and Stefanie) did great on the planes both ways. Relatively sure Stefanie whined about her ears more than either of the kids. 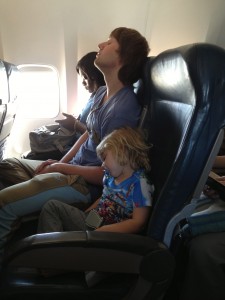 We had done a good bit of research on which parks to visit on each day and what rides to hit first so we had ride lists and schedules all ready to go every day and it worked out great. We were able to be done at the parks by 11 or noon each day and then go back to the hotel for naps, swimming, lunch or whatever else we wanted to do without a big crowd. (This web-site is a Disney lifesaver.) 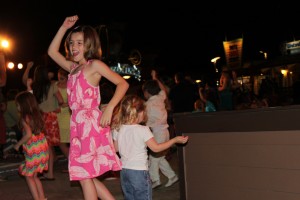 Disney had their Garden Festival going on at Epcot so there were some cool grass statues all over that made good picture opportunities. I tried a decent amount of the world beers throughout the world showcase. Nothing really stuck out though. 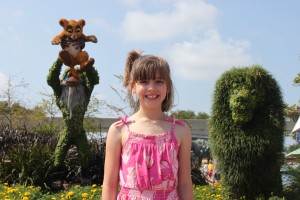 We stayed at the Art of Animation family suite and it was really nice. Stef and I had our own room/bathroom so we had privacy away from the kids. Was disappointed in the channel lineup on the tvs though. Disney definitely has a stranglehold on that. No kids entertainment channels like Nick or Cartoon Network, only Disney and Disney XD which are close to the worst. And of course Disney doesn’t even carry Disney Jr. in their own resorts. Makes total sense.

The rides are your typical theme park rides, just Disneyified. There are some highlights though, Toy Story Mania is really fun interactive ride that works great if you are competitive. Space Mountain is a pretty fun coaster as is Rock N Roller Coaster besides the fact it blasts Aerosmith in your ear the entire ride. I don’t think we really missed any rides at all thanks to all our planning. 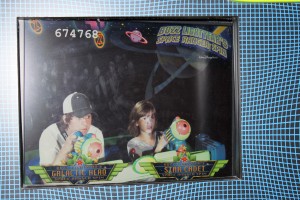 Here’s a graph of our spending throughout the trip. As you can see, just the room/park tickets/flights are the bulk (81.3 %) of all costs. Food came in at 7% and something as silly as bag check took up 3%. Alcohol came in below budget at 4% because let’s face it, you can never budget enough for that. 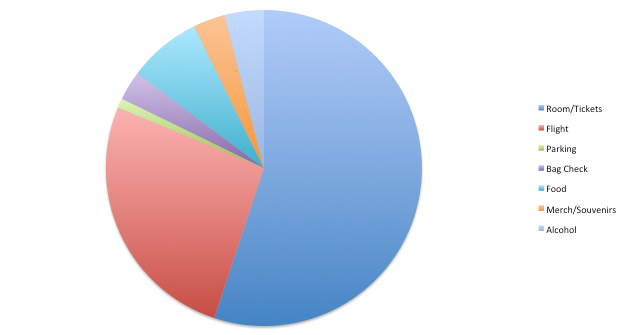 And now here are a few pictures of the over 200 that we took. Yay Family Vacation! 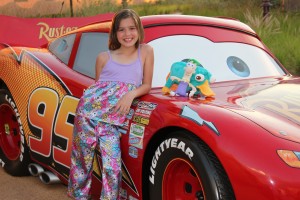 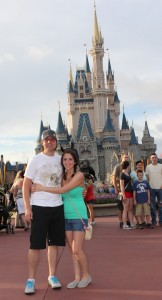 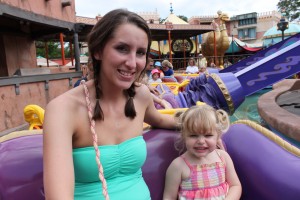 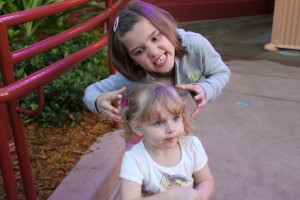 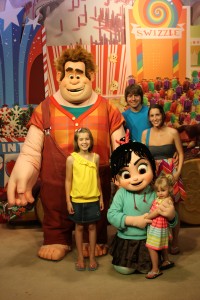 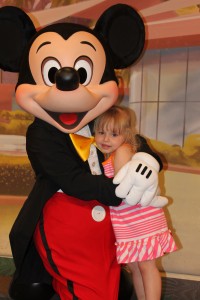 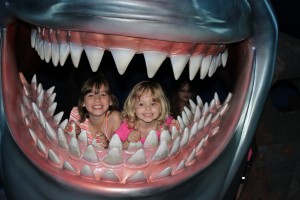