Skip to content
You are here:HomeBlogging just to blog. I’m getting close to who I want to be for you. 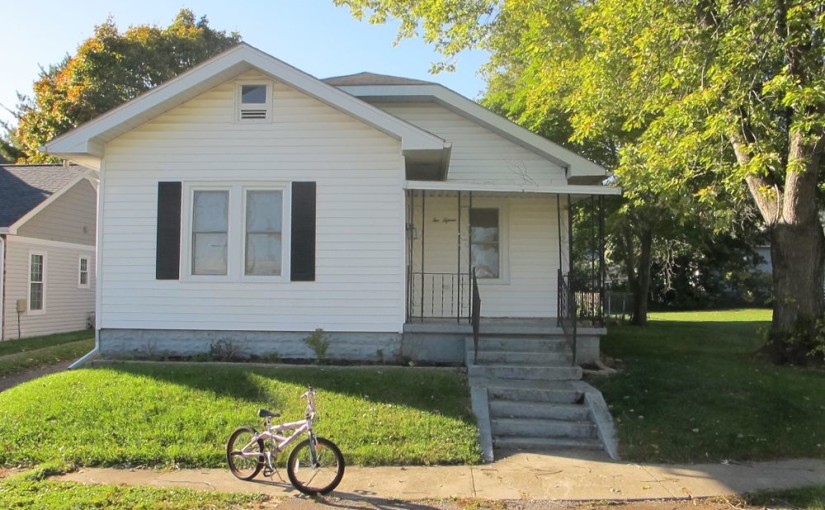 At the end of my last blog I said we were supposed to close on selling our house on January 9th. That fell through. We ended up packing up everything and putting it in storage and moving in with my parents at the end of December assuming the house sale would go through. Then it didn’t but instead of moving everything back in we just left the house on the market and stayed with my parents. Then we did sell the house for a higher offer in March. I think we closed at the end of March.

My last day at US Sonet is coming up. June 18th. Stefanie got a job in San Antonio and we are moving. Well first we are going to the Bahamas for a couple days and then we are moving. I will miss that people that I have grown to known while at Sonet though. I was there for 4 years and there were plenty of headaches (as there are with all jobs) but there was also a lot of good memories. I mean that is how I ended up liking Austin so much in the first place when I went there for a work trip a few years ago. I learned a ton from that job and I will be forever grateful to have had it.

I’ll be back hopefully after the move with some pictures and such from the first 6 months of the year and just a general update on if we made it to Texas alive or if the chainsaw massacred us.