Skip to content
You are here:HomeBlogging just to blog. All is wild, all is wonderful, right? 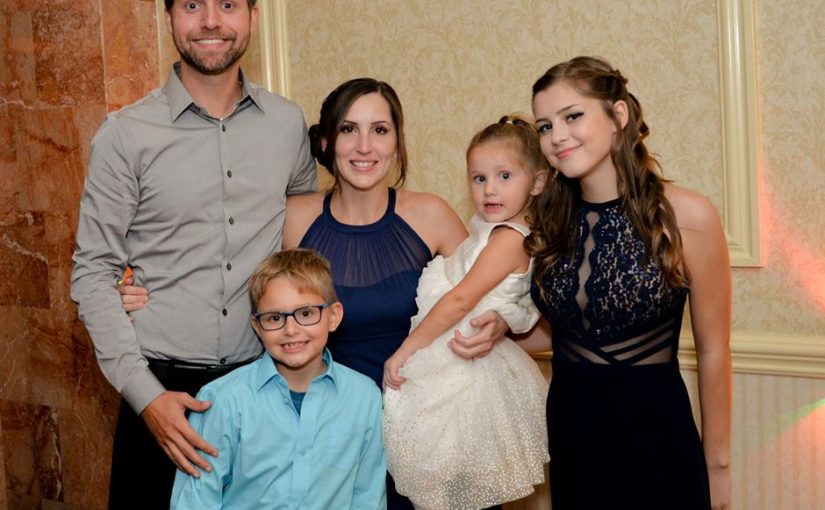 Wow, I know it’s cliché to say, but this year is flying by. I feel like I just sat down and wrote a blog and now it’s March already.

I’m on my 4th class for the year. I knocked 2 out in February, the shortest month of the year and I turn into an over achiever! Nah, my goal was 7 for the first term and to meet that I have to keep up a solid pace. Obviously life keeps wanting to get in the way of that. Kids, web site work, trying to sell stuff on eBay to bring in a few extra dollars, doctor appointments, dinner, cleaning, and oh yeah, subbing when I can fit that in. But I can do it! (I think.)

I am trying to think about anything excited that happened in January but I don’t have my phone to look at my calendar or the pictures so I will have to come back and update this later. Unless further digging provides that nothing did in fact happen in January, then I will just leave this here to let you know that January was cold and crappy, because… it’s January.

February was good. We almost got Jocee’s skin issues all cleared up and Penelope started a Ninja Kids class at the local gym that she really likes. It’s good for her to go and be crazy or an hour a week. If she could, she would do it every single day. And honestly, what kid wouldn’t. It’s so tough being a parent and having to let money dictate what your kids can be a part or not. As a sporty kid, she would do every sport every day of the week if she could. But with our schedules and the amount of money that some of the activities cost it just isn’t feasible to do them all. So we try to let her pick whatever it is she wants to do so that at least she is getting the most enjoyment possible. 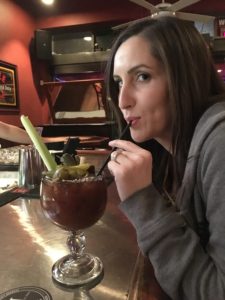 It was Valentine’s Day and I had a wonderful date with my wife. I wish we had the opportunity to do that more often as well but for the same reasons listed above, it just isn’t an option most of the time. But when we make time for each other and are just in those moments together then there is really nothing better in the world to me. One of our beach trips last year was during a super moon. So we put the kids to bed and just sat and looked at this huge white planet that seemed to be, just sitting on top of the ocean. It was incredible. And now I’m happy that I wrote that down because it’s a memory that I never want to forget.

We went and saw Paddington 2 and it was super cute just like the first one.

I’ve been listening to the new Pianos Become the Teeth album a lot. It’s got some really great lyrics and meanings behind it. The singer just welcomed his son so there is a lot of metaphors behind lyrics and obviously having kids and just being an emo lyric nerd I get really into them. They released a note ahead of the album and it is just a big list of what love is to the singer and it relates to each track on the album. One track is about: “It’s never being as good as you were when you stole her heart.” And I don’t know but that is just a really hard thing to read but also very thought-provoking. Because there really isn’t anything like those first months you are around someone. The feeling out process, the learning about each other, the nervousness, the feeling that there is only two people in the world at all times.

“It’s times of hot and heavy love-making, and times as arid as the Sahara, as lonely as the Pacific.”

Playing off the last lyric. Just the ups and downs of a relationship can be so depressing and maddening. Times that even though there is this other person that clearly loves me and chose to marry me, but yet, I feel lonely? Hills and valleys like most things in life but then when you think about back when you met and all those great feelings. Sometimes you just have to remind yourself of those times.

“It’s the sound of a woman’s laughter. It’s instant.”

So true. Love is that. Love is my wife’s laugh. Love is any of my kids laugh. It’s instant. It’s forever.

“It’s fighting to not become him and all of his flaws. It’s trying to be like him.”